Welcome to my Lego Lord Of The Rings collection section

Below you find general pics of my collection while you can navigate in the sub-menus to see the details of each set.

Start
“In the beginning there was Ias, the Thought. Ias thought and thinking was creating: it was a sublime thinking and the supreme architecture of the universe was there with all the stars and the planets. Ias was happy but thinking was like giving birth to life and created four children, spirits of the basic elements of the universe, Ea for land, Ia for air, Ie for fire and Ae for Water. He gave the world of Altaria to them as their home and the four children began thinking in harmony and creating the lands, the seas and all the living species.

After thousands years Ia began to get tired of thinking in harmony with the others: he wanted to make his own thinking and considered himself better than the others: Altaria should be his planet and the first step to compete with his father. Ias noticed that there was not any more harmony in the thoughts of Altaria and foresaw the consequences of that: the thoughts of his children were not pure any more so full of anger and rivalry and soon the four spirits were not able any more of spiritual thinking and were linked to their own world of Altaria. They also slowly became similar to the living creatures they have created and began to lose their powers of creating by thinking.

Other thousands of years passed and the anger among them increased; they transferred the remaining part of their power into four talismans in order to continue the war and destroy the others and made all the races fight for them: men with Ea, Elves with Ae and dwarves with Ie. No one wanted to join Ia, they all were afraid of his power and anger and so Ia use its talisman and some powers of the fire he stole from Ie and created his own races: trolls, orcs and uruk-hai.

It was the beginning of the war of the races: they fought for centuries and the army of Ia was confined in the North; it was there where the final battle was held and Ia was defeated. Defeated but not eliminated, he lost his talisman but remained alive because only the combined power of all the four talismans could have destroyed him and that not happened.

Oblivion more than peace reigned in Altaria for other ten centuries and what happened was forgotten: the species of men reigned in the lands, all the other races confined in the North preferring to hide and to be forgotten. A very few now remember the four spirits and their talismans and no one had seen them since that final battle. 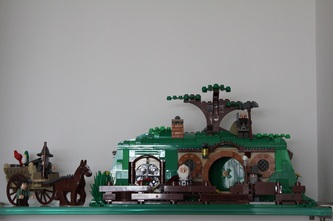 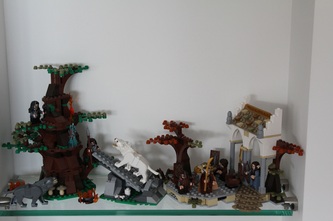 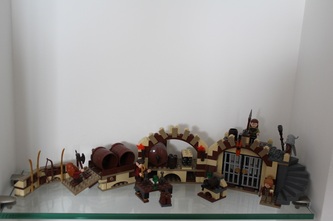 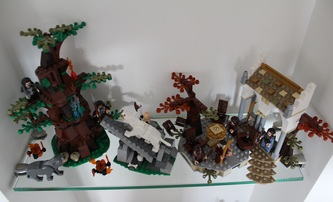 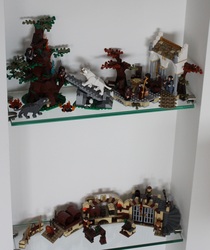 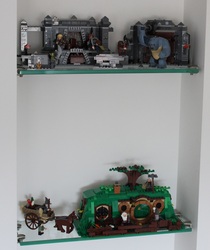 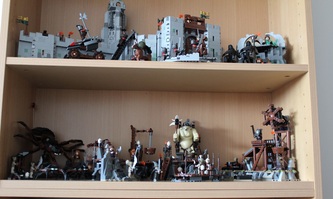 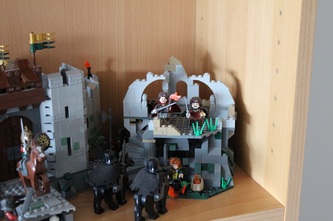 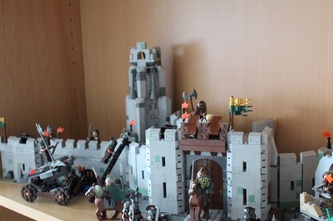 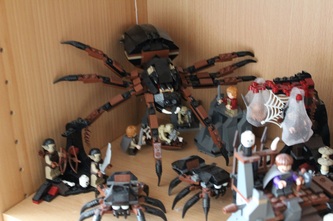 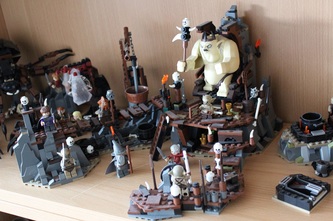 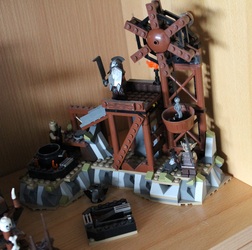 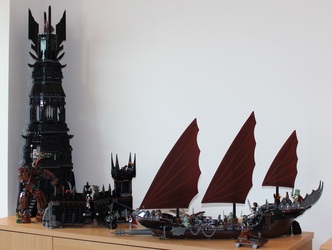 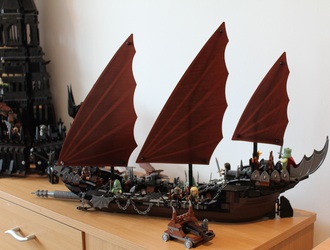 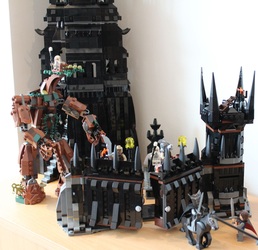 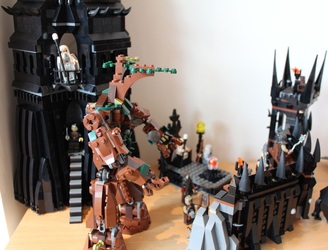 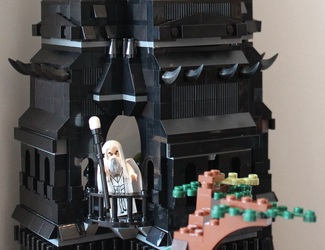 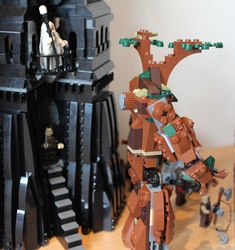 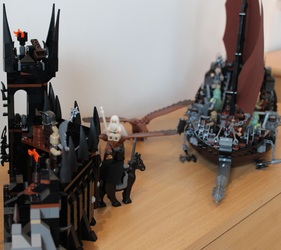 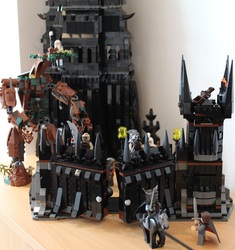